“The greatest achievement was at first and for a time a dream. The Oak
sleeps in the Acorn. The Bird waits in the Egg. And in the highest vision of
a soul, a waking angel stirs. Dreams are the seedlings of realities.”
~~James Allen 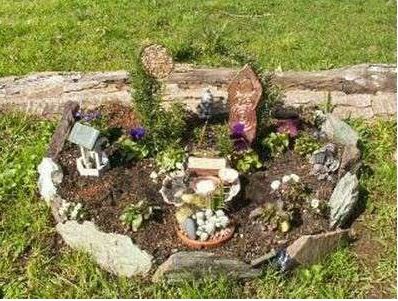 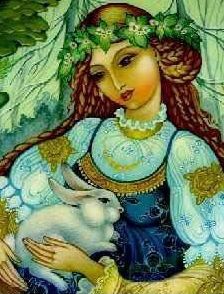 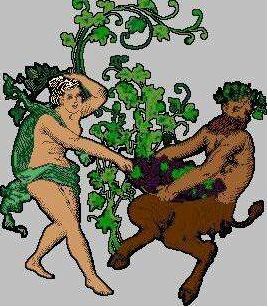